How many times times have you been told the sex of your child based on the shape or height of your belly? I even had someone questioning the result of my scan (Stranger: are you expecting a boy? Me: no I am having a girl. Stranger: Are you sure about that? Me: Yes I had a scan Stranger: I think that it was wrong and you are having a boy, your bump is very high …. Me: are you serious?) How many times have you been told that because your second pregnancy is different you will have the opposite sex ? How many times you been told that first babies are always late and second babies are always early? Or that your labour will be the same as the first one, or it will be like that because of this and that in your pregnancy? ITS ALL RUBBISH!!!!!! I am a mum of two girls. I have had two very different pregnancies and very different labours.

My first pregnancy was a dream. I had no morning sickness, I had the pregnancy glow, my skin became lovely, my hair was glossy, I loved every second of it. The only side affects were feeling full very quickly in the first trimester which was so frustrating as I love my food, and the not sleeping great in the third trimester.

My second pregnancy was very different. I was feeling sick and being sick for the first 5 months. Like clockwork every day at 4pm nausea crept in, I would feel sick and be sick every day until I started taking tablets. I got very bad varicose veins on my legs and to top it off I got a hernia ! I still loved being pregnant but it was a very different experience.

My first daughter was born 2 weeks while the second one was 3 days late. 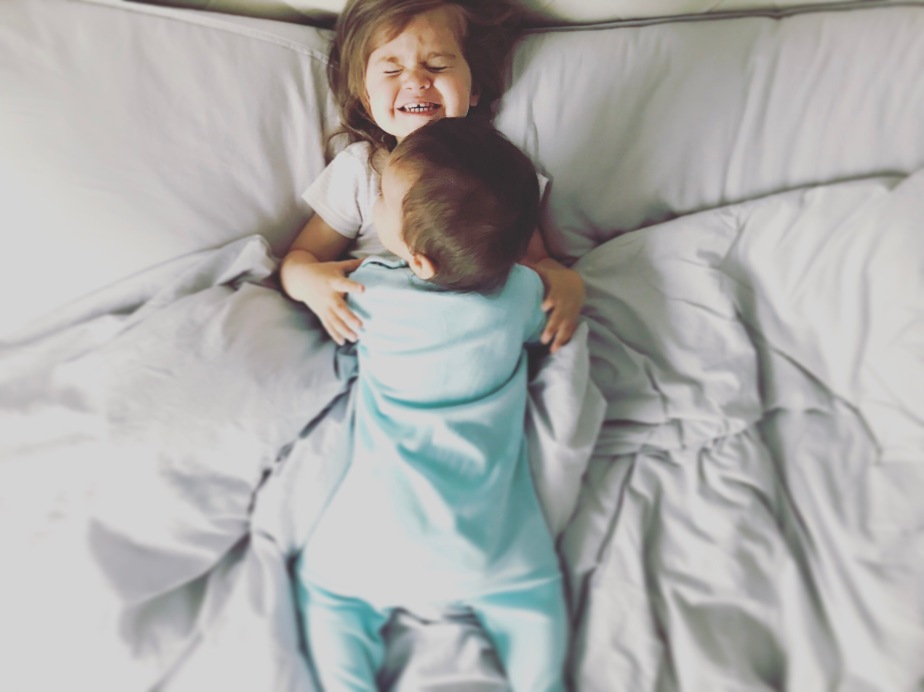 My first labour was induced. My waters broke but the labour didn’t start so I had to be induced 24 hours later. The whole labour lasted around 6 hours (by the labour I mean since it’s full on, painful with long contractions).

The second one was natural, waters didn’t break till very end of the labour, and the labour took around 2,5hours and we made it to hospital 20min before she was born.

With both of the labours I wanted to be in Birthing Center in the pool … which both of them that didn’t happen. First one I had to be in the hospital because of the induction; With the second one I was in the birthing center and they even started to fill in the pool but this baby was not going to wait . So you see two girls and such a different experience with each of them ….

what was your experience?

TRYING TO BE A YUMMY MUMMY